The city has secrets and Caesar Gonzalez might be the one to know them all. Born in Valhalla, NY, Caesar is highly committed to his hobby of taking urban photographs as a way of expressing himself. His relationship to the city of New York is one of a kind, in which there’s no room for fear, for the mediocre or regrets. Caesar’s photographs serve as a translation to the words comfort and freedom, always capturing the gentle shifts of movement and light. His eyes are curious yet precise, offering the viewer the opportunity to explore a new world and its own rules. There’s something so pleasant about starring at the moment in which the transgressive meets the graceful. Find more of his work on his Instagram account: @visual_steeze

I want to start by asking the obvious: what’s your relationship to New York City? Your photos seem very personal but at the same time made for some sort of “spectacle”.

GONZALEZ – I was born in Valhalla, NY and grew up in Greenwich, Connecticut, but always spent the weekends in NY with cousins and family. I picked up skateboarding when I was in elementary school, I’ve always really loved music which led to me making often treks down to New York City for musical performances, which really solidified my love for the City of New York. Also, I guess I’ve always felt like I’ve identified more with New York than where I actually went to school in Connecticut. I noticed at a young age that it was a more diverse place, and being the child of immigrants myself as well as family living there. Like I said, I spent most weekends in New York with my cousins and most holidays as well, so I guess that answers the question about my relationship to the state of New York! 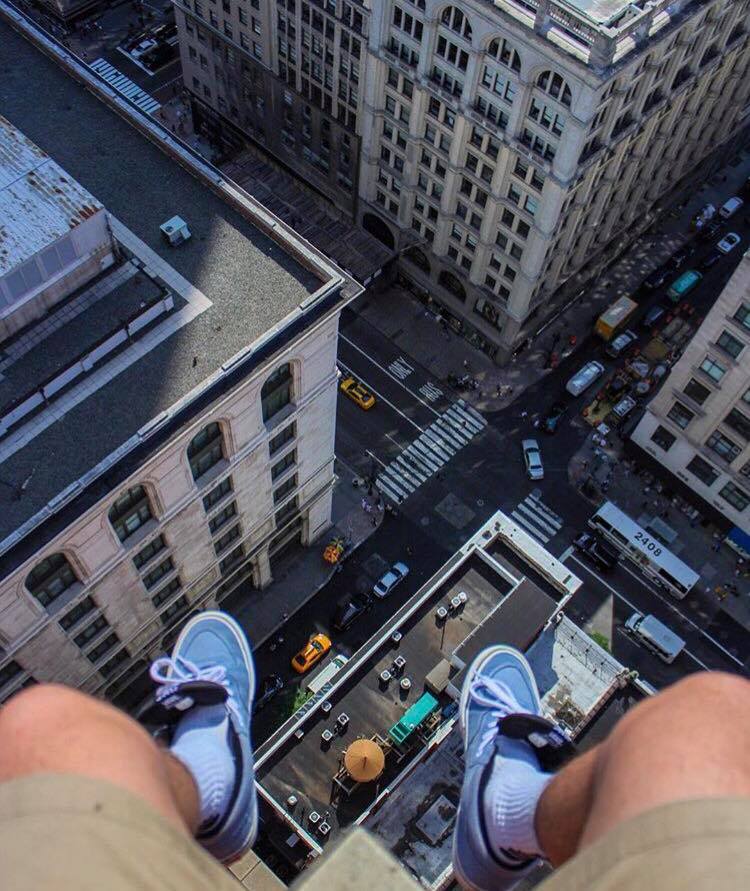 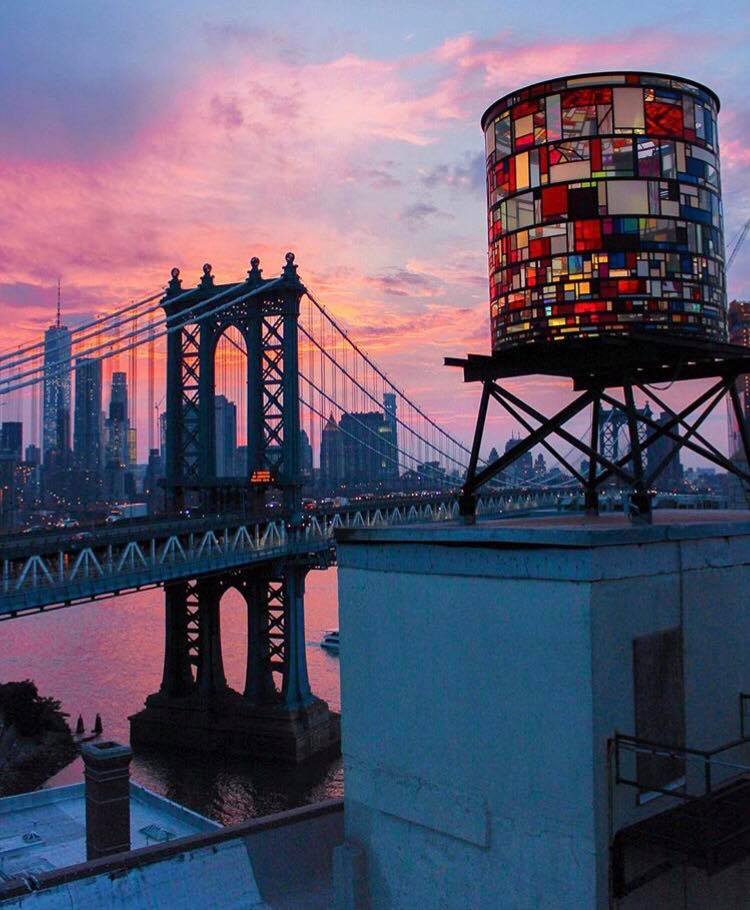 They also seem to have a unique glare to them, which makes the city looks like a fantastic city, almost surreal. Is that how you see the city?

GONZALEZ – A lot of my night photos are long exposure which definitely does give the photo really great lighting which can produce a glare effect especially if there are clouds in the sky. I guess you could say that my photos represent a sort of style and feel that represents me, but that I am also representing myself through the photos. I’m a huge fan of New York City hip-hop music and the various rappers like Nas, Big L, Biggie, Mobb Deep, Wu-tang, etc. so knowing that they grew up on the streets of New York and were apart of the city also inspires me to sort of capture that street hip-hop feel in my photos. And I guess I could say I also have my own editing style. I do make photos for a spectacle and that spectacle is Instagram, because that’s the platform where my pictures and my work have the potential to reach the largest number of people, since it’s like Facebook but for pictures. Of course not everyone is a serious photographer, not even me I just do it for fun, but it is a cool social media platform especially for photographers to engage with one another. 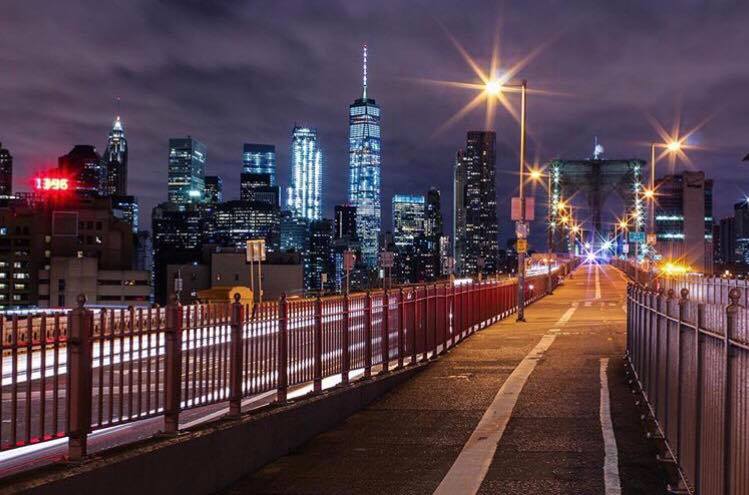 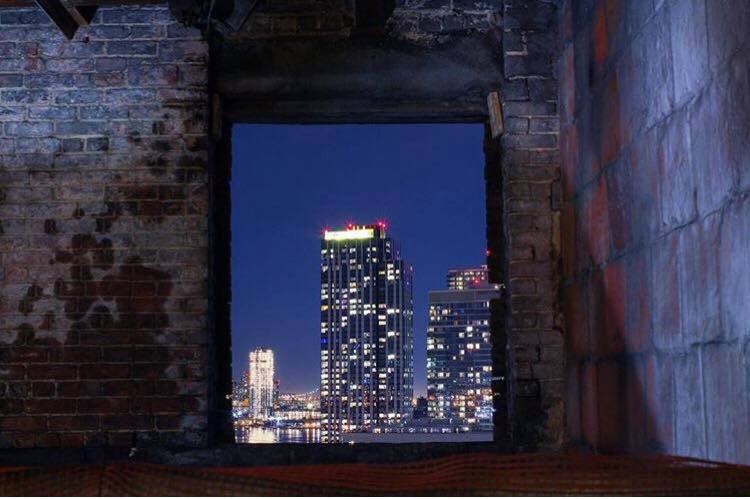 Do you follow a type of ritual when you go take pictures? Like specific times of the day or days of the week?

GONZALEZ – I don’t have a ritual necessarily but I would say that night shooting is my favorite, however I will come in at any time of day usually just before sunset to catch the golden hour and then shoot the night away.

I’ve been connected to you through social media (and random real life events) for quite a while now and you always seemed to live a wild and alternative lifestyle. Your Instagram bio says “the world is yours”. How does this affect your creative process?

GONZALEZ – Haha thanks! Well I grew up a skateboarder so maybe that’s why I’ve always been a little on the wilder side. “The World Is Yours” is the title to a Nas song. I guess it’s just sort of a reminder that you can do anything you put your mind to. The world really is ours. I guess that helps when doing what I do because where I go sometimes can get me in trouble whether it be a rooftop or the underground subways of NYC… So knowing that I can do anything if I focus enough and is good to know when doing things that I really need to focus on or I could get in big trouble, or even worse, die. 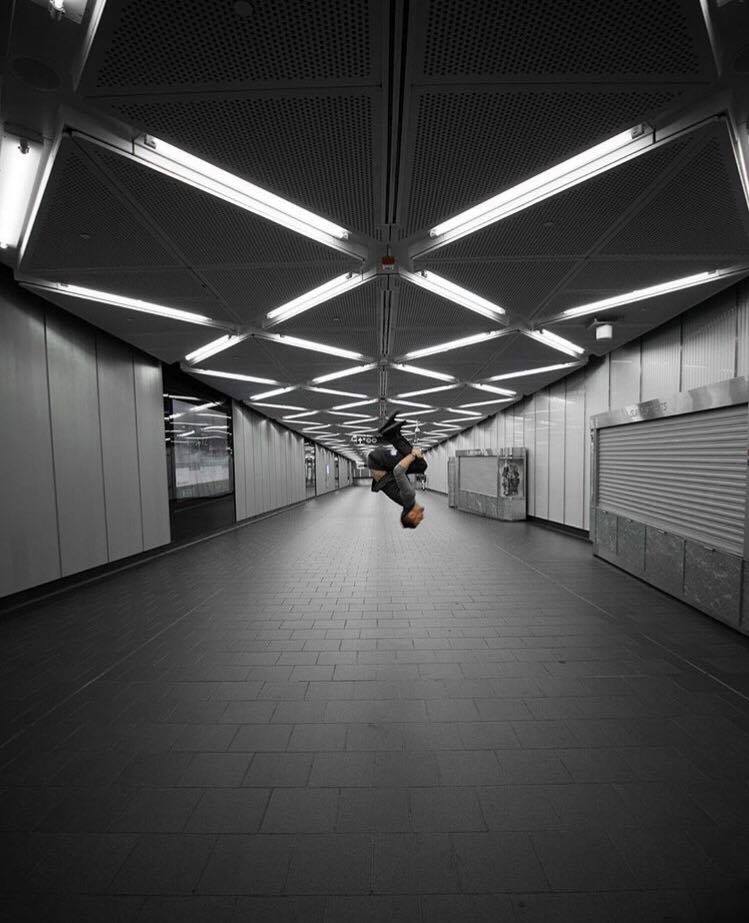 I noticed you take several shots of abandoned places and I have to admit I have a thing for abandoned places as well. One of my favorite is your shot from the Domino Sugar Factory. How was your experience photographing there?

GONZALEZ – My experience there was probably one of the best I’ve had urban exploring. Like I said before, I like to have a sort of street feel/rogue element in my photos so roof topping and photographing abandoned places like this definitely help to capture that feel since we’re not allowed to be there. Me and a friend were just near by shooting the Williamsburg bridge and decided to go in, and turned out to be really cool inside. Very old and decayed, sort of creepy feel in there. The view from the roof of the city was great too. Thinking about going somewhere and then going, getting your shots of the place, and taking it all in with a nice view of the city is really rewarding and calming. It’s sort of just a quiet reflective time up there thinking about whatever you want to think about, but at the same time taking in the view of the city and the experience you’re having. 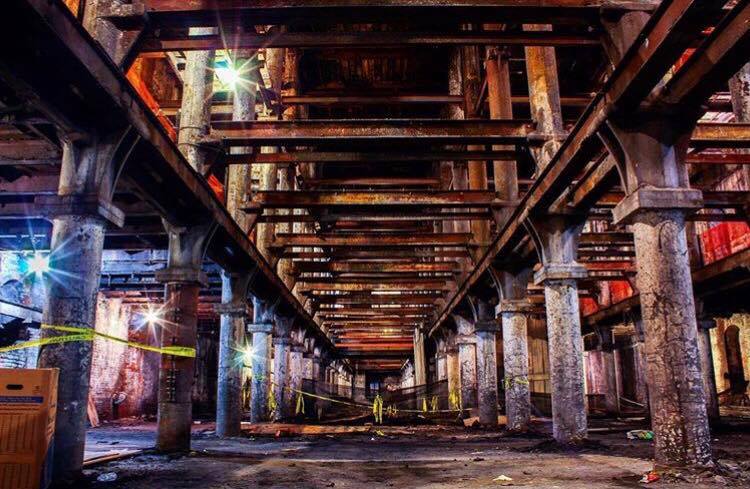 Do you draw inspiration from any particular photographers?

GONZALEZ – I do draw inspiration from other photographers, other urban explorers who have been places that I haven’t, places I want to go to etc. etc. Seeing other peoples photos and style definitely inspires me to go out and get the sickest shots I can. Mostly N.Y based Instagram photographers, there are too many to mention. New York City truly is one of the best places to be for urban photography! Thanks so much I hope this was good! :] 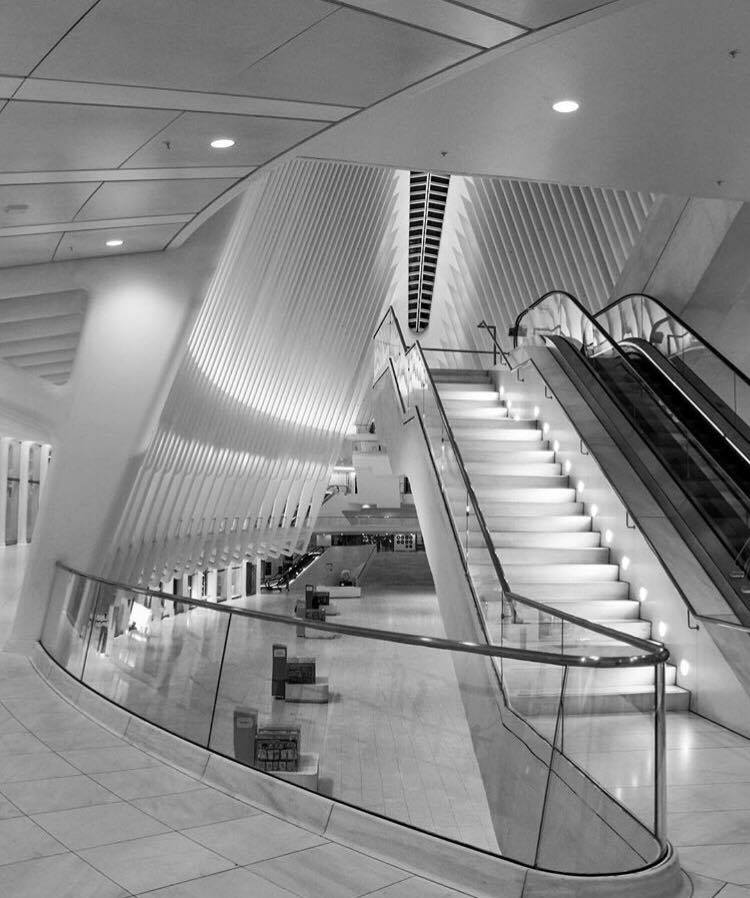 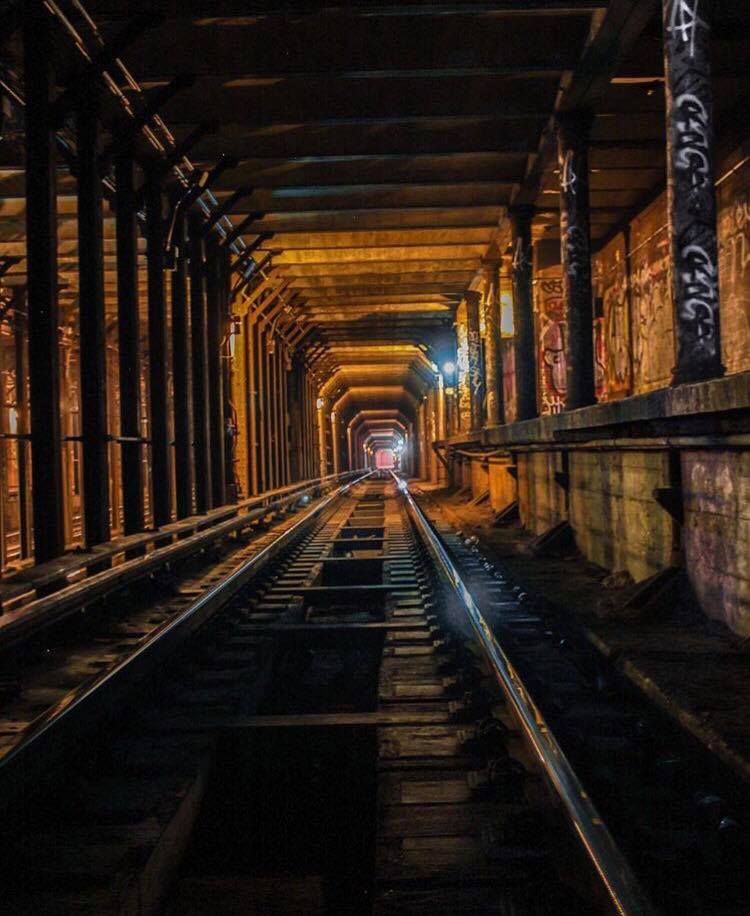